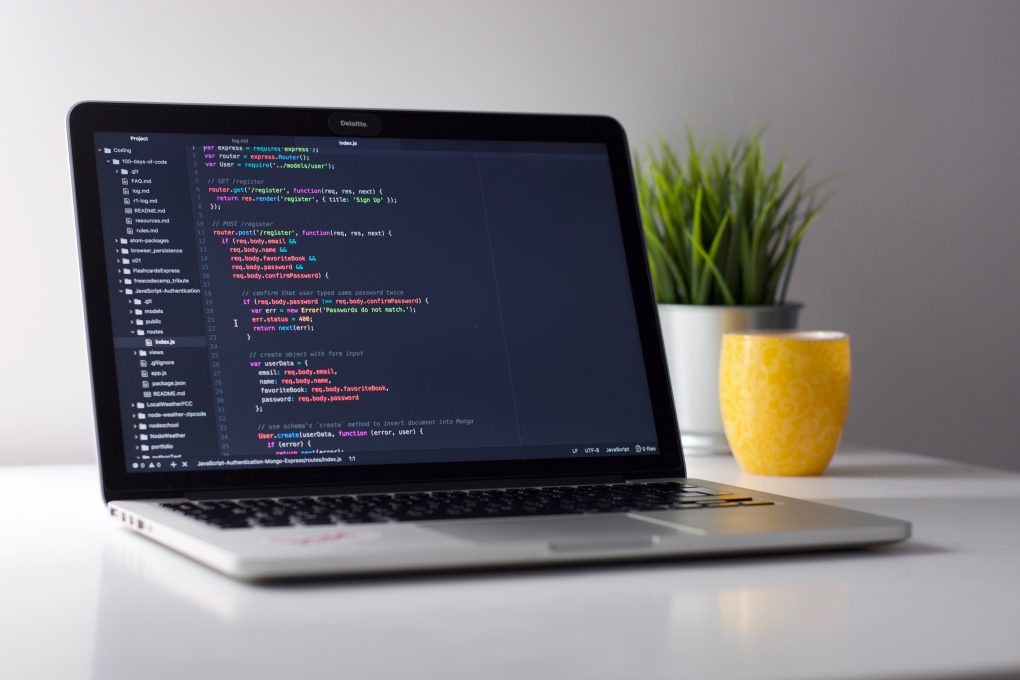 We are seeing a good amount of interest in Open Source RPA.

To my surprise, a post on a Linux version of TagUi garnered quite a bit of interest. We recently saw a company announce a $5.6M investment to bring open-source RPA. We also had Softomotive announce a new project to develop an open-source RPA programming language.

Mainstream tool vendors have marketed RPA as “Bot” creators that can carry out tasks Cheaper, Better and Faster. While RPA mostly delivers on ROI, the Pricing or Licensing costs are critical issues hampering scalability as per HFS Research. 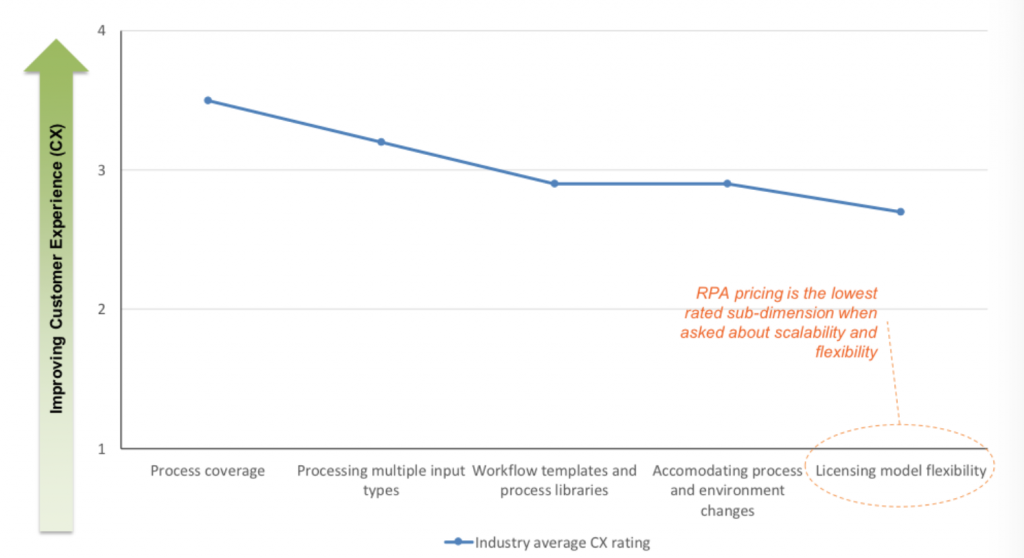 Considering the recent developments, I think we will soon start seeing a wider array of Open source options for RPA.

Generally, as the Technology matures, we would see more compelling open-source options that could even overtake the mainstream technologies (eg. Android, Linux, etc.)

This could be the next big thing in RPA!

So, I thought I would summarize the Top 5 evolving options we have as of now. Note that all these tools are evolving and do not have a mature Control room or Orchestrator. So, this can be used only for simple Automation.

With that said, here are my top 5 as of now. 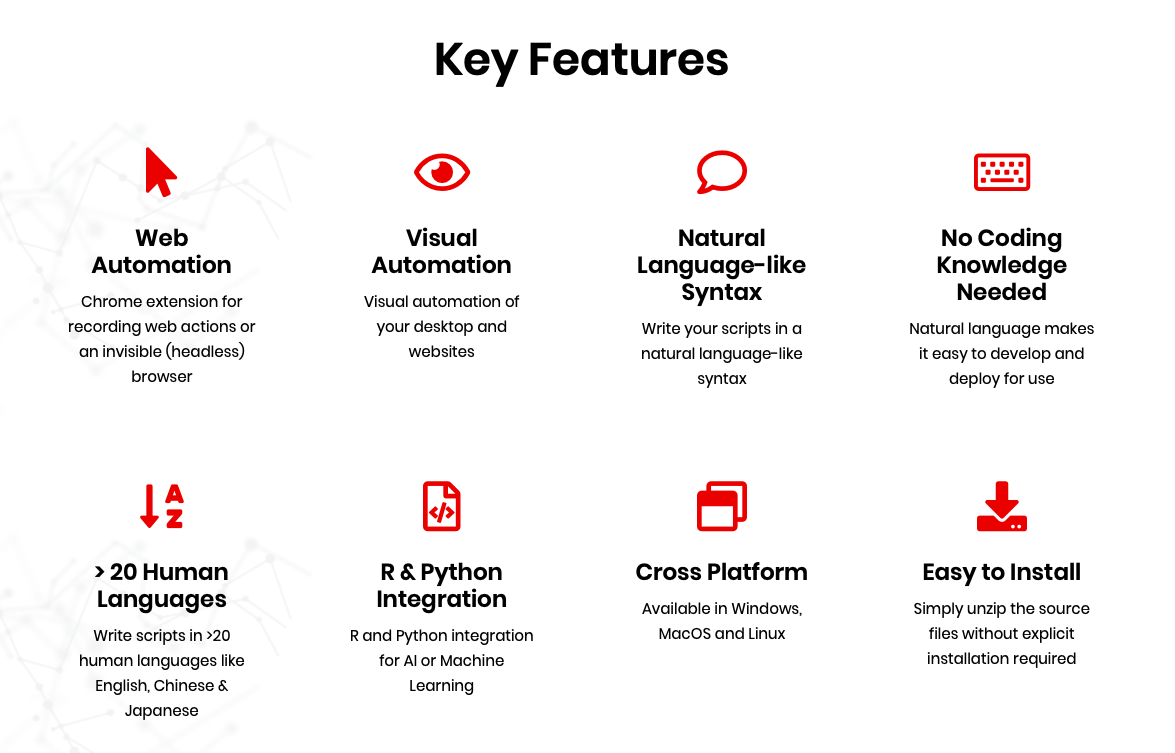 TagUI is an open-source RPA maintained by AI Singapore, a government-funded initiative. It currently has nine contributors and has pretty good documentation.

You can also do Visual automation for Websites and Desktop using integration with Sikuli. Under the hood, it converts that “language” you wrote or recording into JavaScript code.

Here are some key features:

Here are some advantages with respect to other mainstream RPA tools:

They also are in the process of adding Python RPA.

If you like to try out, TagUI tools and documentation is on Github.  Python Beta library is here. 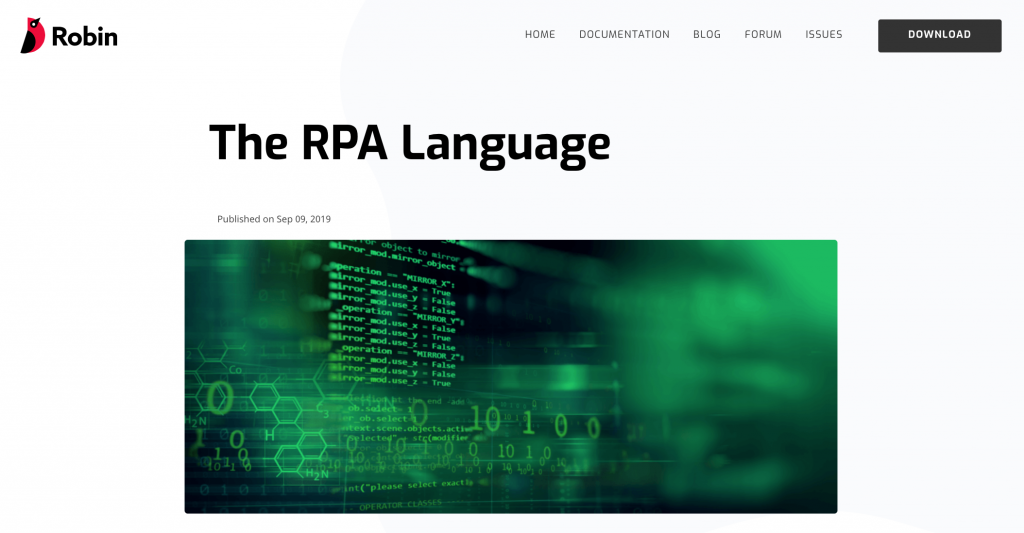 The idea of Robin is to develop a standard language for RPA tool development. This would enable easy migration of bots built on one platform to another.

Softomotive, the company behind Robin is looking to build its future tool version based on Robin. But would others follow suit? The current vendors are unlikely to as of now. But, we could see more Open source tools that build on top of this providing better options.

From a technology perspective, Robin is a Microsoft .NET Domain Specific Language (DSL). It runs on Microsoft .Net Common Language Runtime (CLR), the virtual machine component of Microsoft’s .NET framework. You would need a basic understanding of that to get started.

Robin Software Development Kits (SDK) is expected soon and should make it easy for developers to code. As per the site, developers can “turn your code into a Robin module filled with actions with just a few steps.”

Robin is in the initial stages and has a long way to go. It is currently at the beta stage – version 0.9. They plan to release a Version 1.0 on Github soon.

You can download and try it out!  Here is a quick start tutorial to get you started.

They have a dedicated page for RPA but not many details. As I understand, they have a bunch of libraries that you can use to build your automation. Some of the functionalities available include “optical image recognition, database access, HTTP APIs, iOS and Android application support, and remote execution”. I think you will have to work with the partner companies listed on the page to meaningfully use this.

Based on what I can see from the Testing framework, it can work on any operating system and on any application. It uses a syntax based on keywords that are quick to edit and configure to match the application being automated.

The core framework is implemented using Python. It is easy to create new libraries for your specific needs out of Python or Java code.

The test automation solution and has a pretty active community with many companies using it in their software development. So, the Robot Framework is actively supported and continuously improving.

The libraries and documentation are on Github with over 95 contributors. 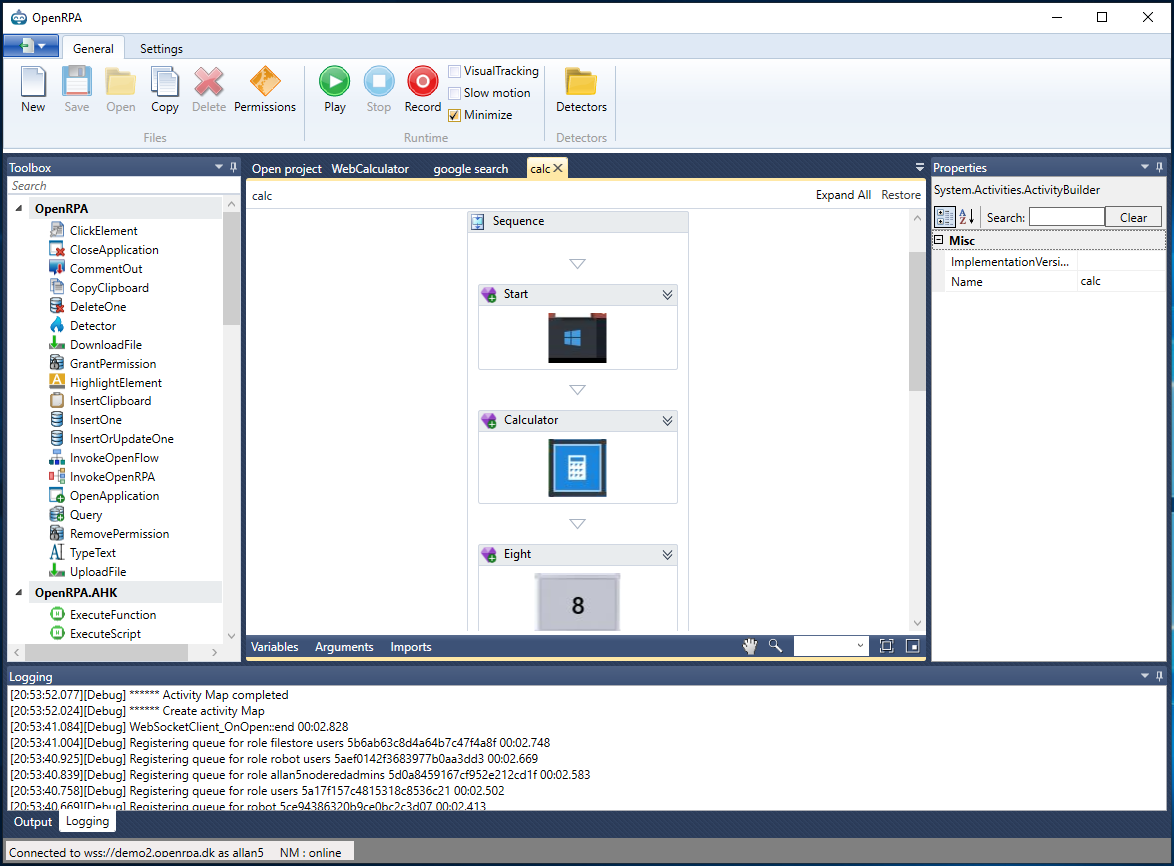 Open RPA is an easy to use RPA tool with drag-drop interface like mainstream RPA tool vendors.

Open RPA looks a lot like UiPath! That is because it uses the same Windows software under the hood – the Windows Workflow Foundation. The entire platform is built using a microservice architecture.

You can combine with OpenFlow to Orchestrate Automation made with Open RPA. OpenFlow integrates with the event-based workflow engine NodeRED to automate beyond RPA.  Node-Red is an Open-source workflow engine with a Web UI. Open RPA has expanded Node-Red to support many users and workflow states.

Here is the system landscape:

The software is improving continuously and looks promising. With the support of the community, it can develop into robust software.

Check out the Open RPA  on Github, documentation on their wiki pages. You can download and try it out here here 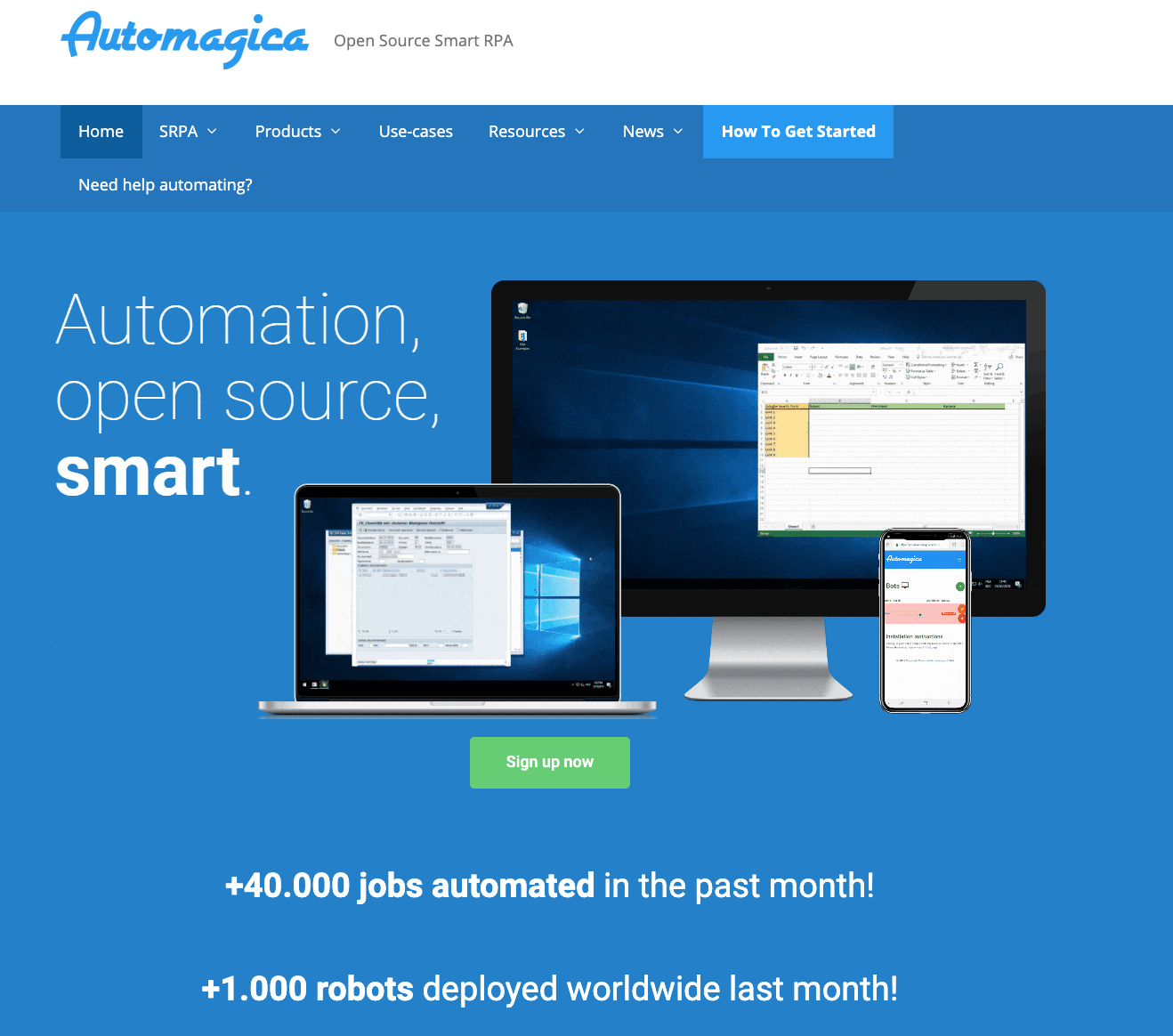 Automagica is a company out of Belgium that has an open-source RPA platform that they call “Smart Robotic Process Automation (SRPA)”. They have a portal where you can sign up and go about building your bot. Here is how to get started.

Auto Magica is implemented using Python.  It helps you build out Automation scripts using Python. They provide wrappers around known automation libraries to enable you to automate. It is not exactly the easiest or quickest way to automate but then with Open-source, you may want to be ready to put in the work.

Here is an example that opens Notepad and types ‘Hello world!’ 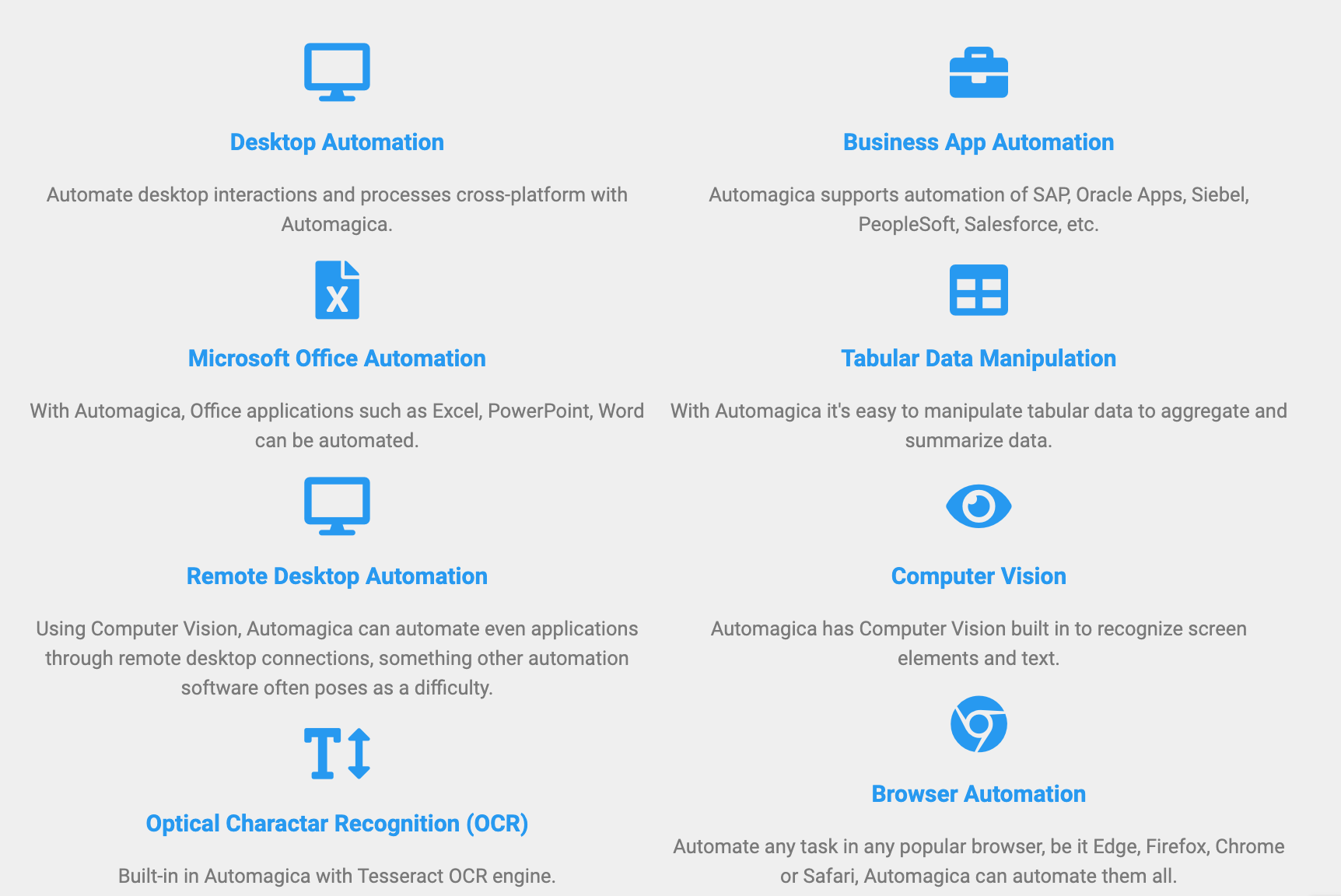 Automagica can be downloaded from their Github site. They have pretty good videos on YouTube.

There is huge potential with Open Source RPA. The best part about Open source RPA is that it creates an open framework for you to combine different tools to innovate.

Those were the top 5 Open-source options that I have across. ‘Am I missing anything?

I appreciate your comments and feedback!

Edit: 18th Feb 2020. Replaced Robocorp with Open RPA. Robocorp is yet to be released and there is no timeline as of now.