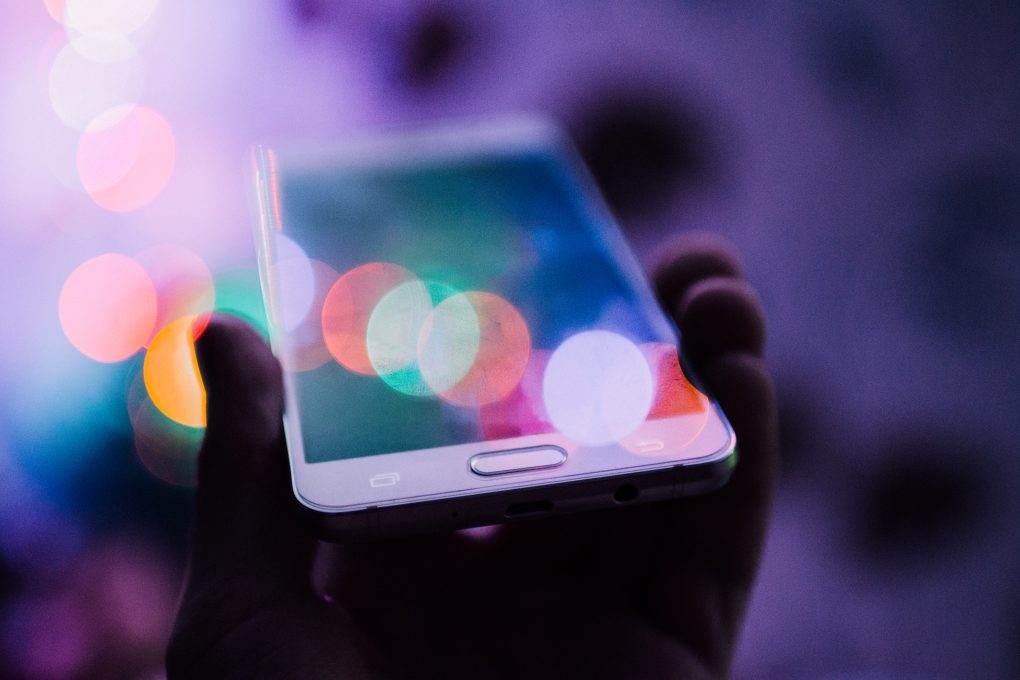 RPA is going through a Renaissance.

We are seeing widespread adoption of RPA and the market is booming. With many new and exciting technologies being added, the tools are more capable than ever before. This is leading to a much bigger market with more capable players.

A few existing players like Microsoft, SAP, and Appian have jumped in. This is great news as it proves the need for this technology in the Enterprise. The top RPA players like UiPath and Automation Anywhere are also breaking out in terms of the market share and the client spend velocity.

So, it looks like we are moving towards a more mature market with some clear leaders. These major players are embracing a common set of features. From Cloud to AI and more, we are seeing some exciting trends.

Here are my top five trends as of now.

Automation Anywhere took the lead to deliver RPA as a service from the cloud. Microsoft has taken a similar approach. If you have used Automation Anywhere A2019, you would realize how cloud-based RPA is an easy and user-friendly approach. You can create automation from anywhere – Mobile, Desktop and across Operating systems.

In a Cloud-based RPA environment, all your Automation development, testing, deployment, and monitoring are carried out from a web-based interface. You download and install an “agent” on your desktop that your web-based app connects with to interact and run your automation on your desktop. For e.g. In A2019, you develop your Bot in a web-based Control room. The Control room directs you to install a Bot agent that runs on your Windows desktop. There is also a Mac-based A2019 Bot agent in the works.

You can see how this makes sense in a Mobile-First, Cloud-First world. We can automate on the go! Start your automation on one device and complete it from any other devices you have. This seems like a natural progression for any software including RPA. For an upcoming AI-first, Voice-controlled world too, this makes a lot of sense.

In the longer term, RPA could be one of the AI services provided by cloud providers like Azure, AWS or Google. You get a taste of that with Microsoft RPA – UiFlows. It is one of the tools that are part of the complete Microsoft Power Automate platform.

Low-code and moving to No-code

RPA is part of a bigger movement to low-code and No-code tools. Most organizations are tired of the multi-month projects that need developers who are hard to find. We are moving to the next level of abstraction in the evolution of technology.

While there is some confusion as to what constitutes low-code and no-code, it is commonly agreed that these are tools that enable you to create applications visually using a drag-and-drop interface. A no-code tool goes further to ensure citizen developers, often business people with no programming skills can develop the applications. To give an example from the RPA world, UiPath Studio would be close to a Low-code tool while StudioX would be closer to a no-code tool.

Like RPA, both Low-code and No-code markets are booming. The total market for low-code development platforms will be around $21billion by 2022, growing at about 40 percent, as per Forrester. There is a bigger No-Code movement where more Automation tools that are much easier to configure is coming up. We may see better Citizen developer Automation tools from the no-code movement.

Microsoft Power Automate is a great example of this integrated low-code and no-code trend. The RPA component – UiFlows is low-code. It can be integrated with AI Builder which is a low-code tool with drag-drop AI, You also have Microsoft Virtual Agents – another Low-code/No-Code platform to create Chatbots and more. The complete Power Automate platform is being designed from the ground-up as a low-code/no-code platform.

While this meant stepping into the space of Integration vendors (e.g. iPaas), RPA vendors have been adding them either by themselves or through partners or with the help of the community. So, RPA tools have ended up creating components to integrate with the most popular applications and services. You can also develop your own custom components for the API that do not have pre-built components.

When Microsoft announced its RPA, one of the key features was the pre-built connectors for more than 275 apps and services that support API automation. UiPath has many pre-built components for all major applications on the UiPath Connect marketplace. Blue Prism has a Digital Exchange (DX) where you can find drag-drop components that can be used in your Automation – many of them use APIs in the backend. Even Open-source tools have the option of using Node-Red, a popular open-source workflow tool to integrate with available API and Online services.

As the platforms get stronger and with more community involvement, we would find pre-built components for almost all the APIs that we like to use in our Automation.

Process Mining has been a popular tool, especially in Europe to understand the actual processes followed in organizations. They like to say that Process mining provides an X-ray of the processes. While you may visualize your processes as a neat Visio like workflow diagrams, the actual process being followed is more complex.

This has been the finding of many early RPA practitioners as well. We usually come back from business users with a neat flow but, the automation ends up not capturing certain aspects that have to be added later. The true complexity of the processes has been one of the biggest challenges for RPA. Sensing this, many Process mining players started tailoring their offerings to enable Automation. RPA tool vendors also started adding this capability by themselves or by acquisition.

Automation Anywhere recently added Process discovery to their set of tools. UiPath a few months earlier, added this as a product called UiPath Explorer by acquiring Process Gold. Kryon probably was one of the first RPA tool vendors to add this capability. Many more RPA tool providers have this capability or are in the process of adding them.

We also have a host of pure-play Process mining vendors. Celonis is the leader in the area as per most analysts. They have a traditional Process mining solution combined with a recently added Task Mining solution. From an RPA perspective, some of the other interesting players in this area include FortressIQ, Kofax, My Invenio and Timeline Pi.

The best part of the Process mining space is that the vendors have been adding more and more features especially tailored to automation. Some of the players like FortressIQ and Process Gold have a way to generate the RPA Process Definition Document (PDD) automatically. Most of them have a way to prioritize the processes for automation as well as create a business case with the ROI for each process.

UiPath introduced Apps to bring “humans in the loop”. You can handle exceptions or provide approvals using the UiPath Orchestrator on mobile or desktop. If you like a develop a Chatbot with UiPath, you can interface with Google Dialogflow through a component available in the market place. Automation Anywhere acquired Klevops that allows teams to work with multiple bots.

This would be another interesting area as these features go mainstream. We would see most organizations using a team of people working with bots to carry out most of the processes. People would be interfacing with bots from anywhere anytime using their mobile devices making them more productive, providing great customer experiences.

While these emerging capabilities are present in some of the tools already, we are seeing these features become more mainstream. With more investments in this area, we will see more and more interesting trends emerge in this area.

It will be great to see capabilities like self-healing bots, automated RPA process generation becoming operational in the next phase. We will explore them as well when we see them mature and go mainstream. 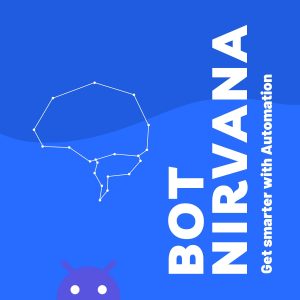 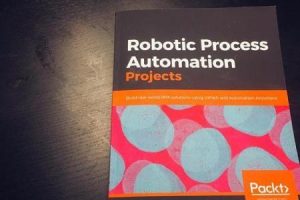